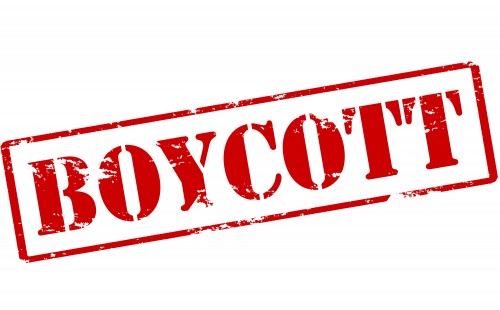 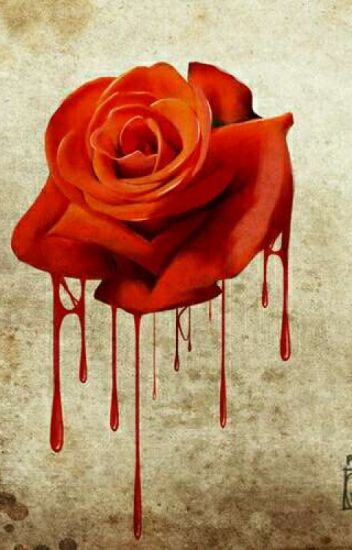 The Labour Party have just announced that biological women who want to apply for positions in Young Labour must self-identify, or they will not be eligible for these places.  On the other hand, anyone else who self-identifies as a woman, aka any biological male, will automatically be eligible for any of the “women only” positions the Labour Party previously reserved for the female sex.

The party political decision was recently announced by Dawn Butler, and is a staggering one, not least because of the implications for biological women everywhere.

The Labour Party has drawn its line in the sand, and made it clear, it is NOT a party for women, it is a party that hates their agency and wants to erode it.  Now 100% of the positions within Labour are eligible to biological males.  This is incredibly problematic for several reasons, not least because we all know that no matter how you identify, sex based discrimination is real.

Do we really believe that if a woman were to identify as a man, she would be treated with the same privileges? Not unless she had taken hormones and had surgery so that she resembled a biological male.  Even then UK law says, she is still ineligible to inherit aristocratic titles reserved purely for the male sex.

Sex based discrimination is real, and women lose out every day because of it.  With this misogynistic pronouncement, Labour are declaring they don’t care, they don’t care that it’s harder for women to gain political power, which is why positions had to be set aside for them in the first place.

What on earth is the point of reserving these positions, if they are going to open them to all anyway? And if all it takes to claim a spot reserved for women is to self-identify, are we really all so sure this policy of Labour’s won’t be abused by pernicious Men’s Right’s Activists, who would do anything to remove biological women from positions of power.

UK law it seems, still recognizes sex as a protected characteristic, at least for now, though UK Labour clearly do not.  The party is in fact in breach of the law with this recent announcement, not least because the proposed Gender reforms that would make self-idenfication legal, have not yet been passed, nor codified into our British legal system.

The party also finds itself in flagrant breach of British law with its recent appointment of Lily Madigan, formerly Liam Madigan, to the role of Women’s Officer for Rochester and Strood.  Lily is not in possession of a Gender Recognition Certificate and so is not legally a woman in the eyes of the British courts, a strange conundrum indeed because Labour’s own policy explicitly states that the position can only go to a legally recognized woman.

Yet Labour do not seem to care about breaking the law, nor about the hundreds of women who have already loudly voiced their concerns about the party’s enthusiasm for self-identification.  Peculiarly though, it does appear to care rather disproportionately about the tiny proportion of transgender activists who demand access to biological women’s bathroom’s, women’s positions, women’s spaces.

Labour cares so much in fact, that Venice Allan, a gender critical feminist and Labour Party member was recently booted out of the Labour Feminist Christmas Party, because her presence was apparently making Lily Madigan feel unsafe.  Yes we live in an age where anyone who does not agree with the Labour Party’s current ethos, that anyone can be a woman, that sex is not a biological reality, and the basis of women’s oppression, becomes a threat to be removed or no-platformed.

Labour, previously the party of free speech, is now in perilous danger of becoming the party of fascist totalitarianism, if it isn’t there already.  And of course let’s not forget, yet another extremely sinister, but easy to overlook drawback about the party’s  enthusiastic love-in with self-identification.

By forcing women to self-identify as  women and by simultaneously declaring “anyone can be a woman” if they say they are, regardless of sex” Labour handily both coerce women into agreeing they embrace oppression and erase the possibility of discussing that oppression in one fell swoop.

After all how can you possibly be oppressed because of your sex if trans women are just the same as you.  Aren’t Labour actually saying that sex doesn’t exist and anyone can be a woman?

And, hints Labour insidiously, how can women be oppressed?  After all, look by self-identifying as a woman, they are choosing to be a woman, and who would voluntarily choose to be oppressed?  No, the party’s logic goes, if women are choosing to be women, therefore they are choosing all that comes with that.  It means they identify with the sex role stereotyping, the misogyny, the disbarring from public life, the harassment, the under-representation, the idea that what makes a woman is a pretty dress and a pair of heels, the list goes on …and on.

Meanwhile, the momentum machine roles misogynistically on, hell bent on erasing women’s hard won progress and collecting our subscription fees while doing it.  Confident on their power, drunk on their arrogance, they count on women to propel them into number 10, where you can wager they will try and implement their brand of brocialism to the detriment of women.

I don’t care how great you think Corbyn is, or how much of a die hard left winger you have always been.  The truth is plain to see, Labour hates women.  If you are one, GET OUT NOW.

Boycott Labour, hit them where it hurts, in the wallet and at the ballot box.  Women are a hugely powerful body politic, let’s not let ourselves be used to prop up a party that clearly has no regard for us.

This misogynistically soaked version of the Labour party needs to be taught a hard lesson. Perhaps once they have hemorrhaged enough female support, finally Labour will do what they should have done from the off, listen to women and boot out the disgusting misogynists who hate them.

Feminist (not the fun kind), strategic activist actively working to dismantle the patriarchy. Enemy of misogynists everywhere. View all posts by theradicalpenblog

6 thoughts on “Boycott UK Labour – The Party that HATES women”

This is a text widget, which allows you to add text or HTML to your sidebar. You can use them to display text, links, images, HTML, or a combination of these. Edit them in the Widget section of the Customizer.